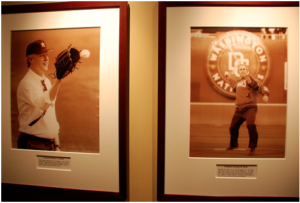 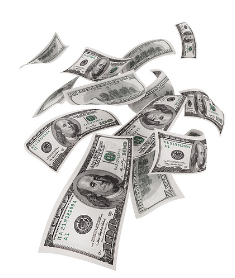 American campaign finance has been an issue since the 1920s; however, it was not until Watergate in the 1970s that any meaningful legislation was crafted to regulate campaign spending.  With this said, campaign finance is still an on-going concern in America.  In 2014, the New York Times asked some individuals to propose some changes to the system.  Considering some of their proposals (they’re about a page each) and using your own critical thinking skills, tell the class how you think America can deal with the campaign spending issue.

Basics of American Politics by Lumen Learning is licensed under a Creative Commons Attribution 4.0 International License, except where otherwise noted.