After reading this section, you should be able to answer the following questions:

Maintaining order in an institution consisting of hundreds of individuals with often competing agendas is about as easy as herding cats. Political parties and the House and Senate leadership help members work together to perform their duties effectively. The Constitution says little about how Congress should be organized. Most of the functions of parties and congressional leaders have developed as members have sought to shape the institution over time.

Political parties provide Congress with organizational structure and discipline. The Democratic and Republican parties are a robust presence in Congress. Almost all members of Congress are either Republicans or Democrats. Party organizations have permanent offices and staffs on the Hill. Parties facilitate lawmaking and are the basis for the most stable coalitions in Congress. They unite individuals who share ideological orientations and policy goals and help them work together to pass legislation. Congressional campaign committees help party members get elected to Congress.

All members of the House and Senate belonging to a political party form that party’s caucus or conference. Caucuses elect leaders, approve committee assignments, and appoint task forces to study specific issues. They provide a forum for debating policies and developing strategies for passing legislation. Party staffers serve members by supplying reports on pending legislation and assisting them with media relations by producing radio and television interviews, webcasts, and podcasts in studios on Capitol Hill.

Caucuses promote party loyalty by granting rewards to members, such as prestige committee assignments. For this reason, few members switch parties, with only twenty-seven instances in the Senate and fewer than ninety in the House since the 1880s.Steven S. Smith, Jason Roberts, and Ryan Vander Wielen, The American Congress, 3rd ed. (New York: Houghton Mifflin Company, 2003). In May 2001, Senator Jim Jeffords (I-VT) left the Republican Conference and became an Independent. His defection caused the Republicans to lose their majority position in the Senate. Jeffords was appointed to a committee chair by the Democratic Party, but his prestige was short-lived. When the Republicans became the majority party after winning additional seats in the 2002 election, Jeffords lost his chair. Senator Arlen Specter of Pennsylvania, a Republican senator since 1980, became a Democrat in 2009 due to his support of an economic stimulus package that was opposed by Republicans. Specter faced a difficult reelection bid as a Democrat in 2010 and lost to Joe Sestak in the primary, ending over four decades in Congress.[1]

In the aftermath of the 2010 midterm elections, party switching in the House became an issue when Congress was considering major taxing, spending, and health-care bills. Democratic House member Parker Griffith switched to the Republican Party as votes on these issues were pending, causing great distress within the House Democratic caucus.

The Washington Post has compiled an interactive database of party votes in the U.S. Congress from the 102nd Congress to the present.  See it here.

Political parties’ influence on members’ decisions and actions has been on the rise since the 1970s, especially in the House. One explanation for this increase in partisanship is that members come from districts where constituents are strongly affiliated with the Democratic or Republican Party.[4] Another explanation is that reforms instituted when Republicans took control of the House in 1994 have given more power to congressional leaders to handle procedural matters. When policy preferences among majority party members are consistent, members will delegate responsibility to the Speaker of the House and committee chairs to advance the party’s legislative program.[5] Some scholars argue that this results in the majority party promoting policy goals that are closer to the ideals of the leadership than those of rank-and-file members and the general public.[6]

The tension between the institution of Congress and individual members is evident in party voting. The primary source of conflict within party ranks stems from members’ disagreement with a party’s policy position because it deviates from their commitment to the voters back home. Party voting usually declines in election years, as members are less willing to face criticism in their districts for supporting unpopular positions.

Media reports on Congress commonly emphasize conflicts between the Republican and Democratic parties. The partisan conflict frame is prevalent when high-profile legislative issues are being debated. Journalists find it easier to focus on partisan dynamics, which are a legitimate part of the story, than to cover the often complicated details of the legislation itself.

Media coverage of the congressional debate over health care in recent years illustrates the use of the conflict frame, which often excludes coverage of the substance of policy issues. The media focused heavily on the strategies employed by President Barack Obama and Democratic members of Congress on the one hand and Republican members on the other to advance their positions on health care. Lawmakers on each side of the debate conducted extensive research and issued reports detailing the policy issues involved, yet news organizations focused primarily on fights between members and parties. According to the Pew Research Center, over 70 percent of the public felt that news organizations provided only fair or poor coverage of the details of various health-care proposals and their effect on people despite the health-care debate dominating the news agenda.[7]

Members have very different legislative experiences depending on whether or not their party is in power. Majority party members profit from pork barrel spending on projects that benefit their districts. Earmarks are legislative provisions that provide funding for pork barrel projects. Pork barrel projects include federally funded parks, community centers, theaters, military bases, and building projects that benefit particular areas. These projects can help members curry favor with their constituents and help their reelection prospects. However, opponents of pork barrel spending argue that these projects should be funded by state and local budgets in the places they benefit rather than the federal treasury. A proposal calling for a moratorium on earmarks in the 112th Congress was introduced by the Republican leadership in the House.[8]

Outside of parties, like-minded members can form factions or specialized coalitions to promote a particular agenda. Some factions are long-standing groups with pronounced ideological leanings. They form coalitions to support or oppose legislation.[9] Some factions are based on members’ identification with a group. These include the Congressional Black Caucus and the Congressional Hispanic Caucus. 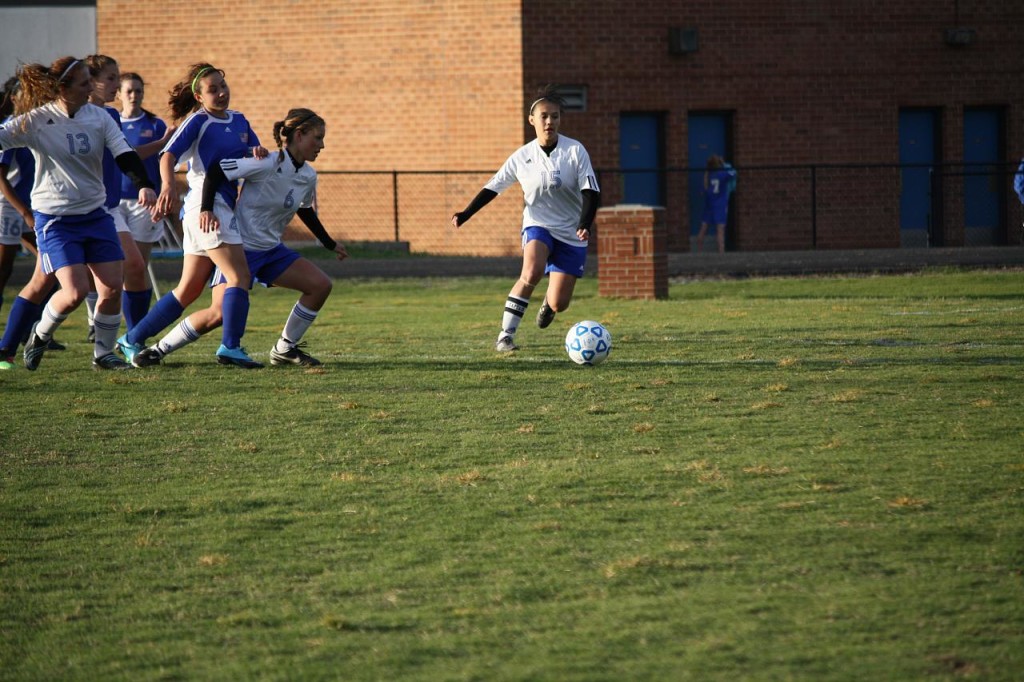 Congressional causes can form around surprising issues. The Congressional Soccer Caucus encourages legislation, activities, and events that promote soccer, including improvement of fields and use of soccer for building communities.

Policy groups (factions) also unite members interested in a particular policy area and include both Republicans and Democrats. The Congressional Wine Caucus consists of 250 House and Senate members who share a concern with the wine industry’s cultural and financial significance. In addition to sponsoring wine seminars and tastings, and legislative briefings, the Wine Caucus holds fundraisers for charities.

Political parties are central to the organizational structure of Congress. Parties provide a measure of discipline that helps the House and Senate to function more efficiently. Members who switch parties often lose the benefits of seniority, such as committee chair positions, and face an uncertain future when they seek reelection.

American Government by Lumen Learning is licensed under a Creative Commons Attribution 4.0 International License, except where otherwise noted.