The Powers of National Government

The federal government is composed of three branches: legislative, executive, and judicial. Powers are vested in Congress, in the President, and the federal courts by the United States Constitution. The powers and duties of these branches are further defined by acts of Congress, including the creation of executive departments and courts inferior to the Supreme Court. The government was formed in 1789, making the United States one of the world’s first, if not the first, modern national constitutional republic. It is based on the principle of federalism, where power is shared between the federal government and state governments. The powers of the federal government have generally expanded greatly since the Civil War. However, there have been periods of legislative branch dominance since then. Also, states’ rights proponents have succeeded in limiting federal power through legislative action, executive prerogative, or constitutional interpretation by the courts. A theoretical pillar of the United States Constitution is the idea of checks and balances between the powers and responsibilities of the three branches of American government. 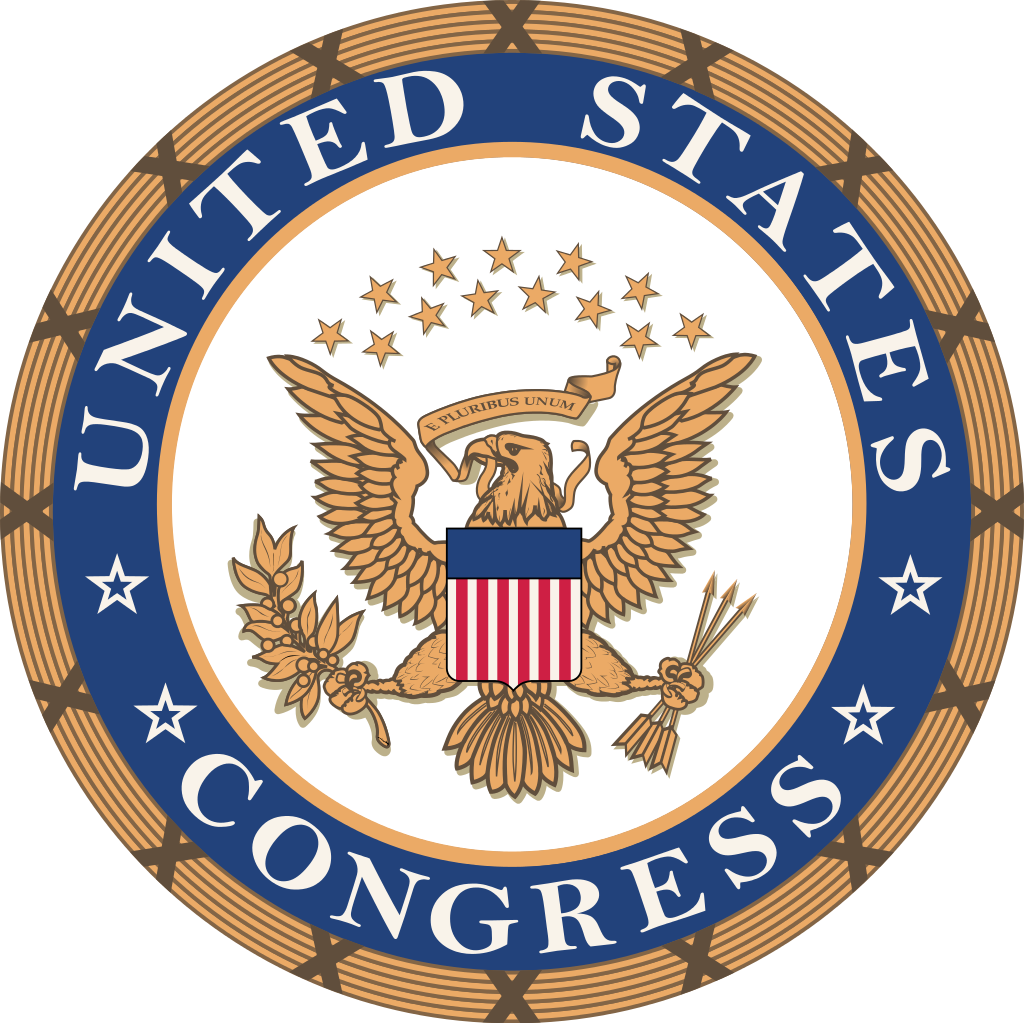 Congress is the legislative branch of the federal government. It is bicameral, comprised of the Senate and the House of Representatives. The Constitution grants numerous powers to Congress, including the power to:

Since the United States was formed, many disputes have arisen over the limits on the powers of the federal government in the form of lawsuits ultimately decided by the Supreme Court. The executive power in the federal government is vested in the President, although power is often delegated to the Cabinet members and other officials. The President and Vice President are elected as running mates by the Electoral College for which each state, as well as the District of Columbia, is allocated a number of seats based on its representation in both houses of Congress. The President is limited to a maximum of two four-year terms. If the President has already served two years or more of a term to which some other person was elected, he may only serve one more additional four-year term. The Judiciary explains and applies the laws. This branch hears and eventually makes decisions on various legal cases. Article III, section I of the Constitution establishes the Supreme Court of the United States and authorizes the United States Congress to establish inferior courts as their need shall arise. Section I also establishes a lifetime tenure for all federal judges and states that their compensation may not be diminished during their time in office. Article II, section II establishes that all federal judges are to be appointed by the president and confirmed by the Senate. 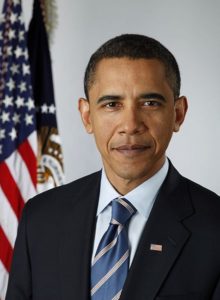 Learn to solve the Rubix Cube with the easiest method, memorizing only six algorithms.

American Government by Lumen Learning is licensed under a Creative Commons Attribution 4.0 International License, except where otherwise noted.