2. Close Relationships: Liking and Loving over the Long-Term

Frank and Anita Milford are in some ways your average couple: They met in 1926 at a YMCA dance, married in 1928, had two children, and lived together in the same three-bedroom house their entire lives. But unlike many other couples, Frank and Anita’s marriage lasted—in fact, it really lasted. In May 2008, the pair equaled the record for being Britain’s longest married couple—80 years of marriage.

To celebrate their 80th wedding anniversary, Frank (100 years old), and Anita (99 years old) spent a quiet weekend together—pretty typical of most of their days.

“At our age that’s all you need,” said Mr. Milford. “Just us together, no big fuss.”

Frank and Anita indicated that one of the secrets to a successful marriage was to “share a little kiss and cuddle every night before bed. It’s our golden rule.”

The Milfords believe that making time for one another is vital to keeping the relationship healthy. They claimed that respect and a process of “give and take” are great ways to sustain a relationship.

“We do everything together even after nearly 80 years.”

Like most couples who have been together for a number of years, there are still some cross words and everyday squabbles. Regardless, their relationship remains one that is loving and healthy.

In prior chapters, we have already begun to talk about some of the ways that we think about and interact with the people in our social worlds. In Chapter 2, for instance, in our exploration of social cognition, we considered how limited abilities to forecast others’ trading behaviors and overconfidence in the decisions that investors made helped to create the global financial crisis in 2008. In Chapter 3, in examining social influences on the self, we saw how the cultural groups we belong to can influence our sense of who we are. When we discussed person perception processes in Chapter 5, we saw that we often put too much weight on people’s personal characteristics and not enough on the situations they are in when we try to make sense of their behaviors.  A lot of these areas of research, though, have explored our cognition and behaviors regarding other people in general, rather than specific people we are close to. In this chapter, we will turn our attention to our significant others and explore social psychological contributions to our understanding of close relationships.

We all have many basic desires and needs that are often met in our close relationships, particularly with those others who provide social support, which is the approval, assistance, advice, and comfort that we receive from those with whom we have developed stable positive relationships (Taylor, 2007).

Close relationships are relationships between people that are characterized by loving, caring, commitment, and intimacy—such as those between adult friends, dating partners, lovers, and married couples (Clark & LeMay, 2010; Hendrick & Hendrick, 2000).  These relationships are determined by biological, evolutionary, individual, and cultural factors. Successful close relationships, like Anita and Frank Milford’s 80-year marriage, often involve the positive influence of cognitive variables, including perceptions of similarity with the other, interdependence, commitment, and the incorporation of other into the self-concept, as well as affective variables, including attachment, intimacy, and commitment. Our close relationships help us meet the goals of self-concern and other-concern.

In this chapter, we will consider the benefits that come from our close relationships, the principles that lead people to become attracted to others, and the variables that help create stable, healthy, and happy close relationships. In addition to being vitally important to us in an evolutionary sense (e.g., effective child rearing requires committed and effective parents), close relationships bring us health and happiness when we are able to create successful ones; they may produce a profound sense of loneliness and sadness when we are not. 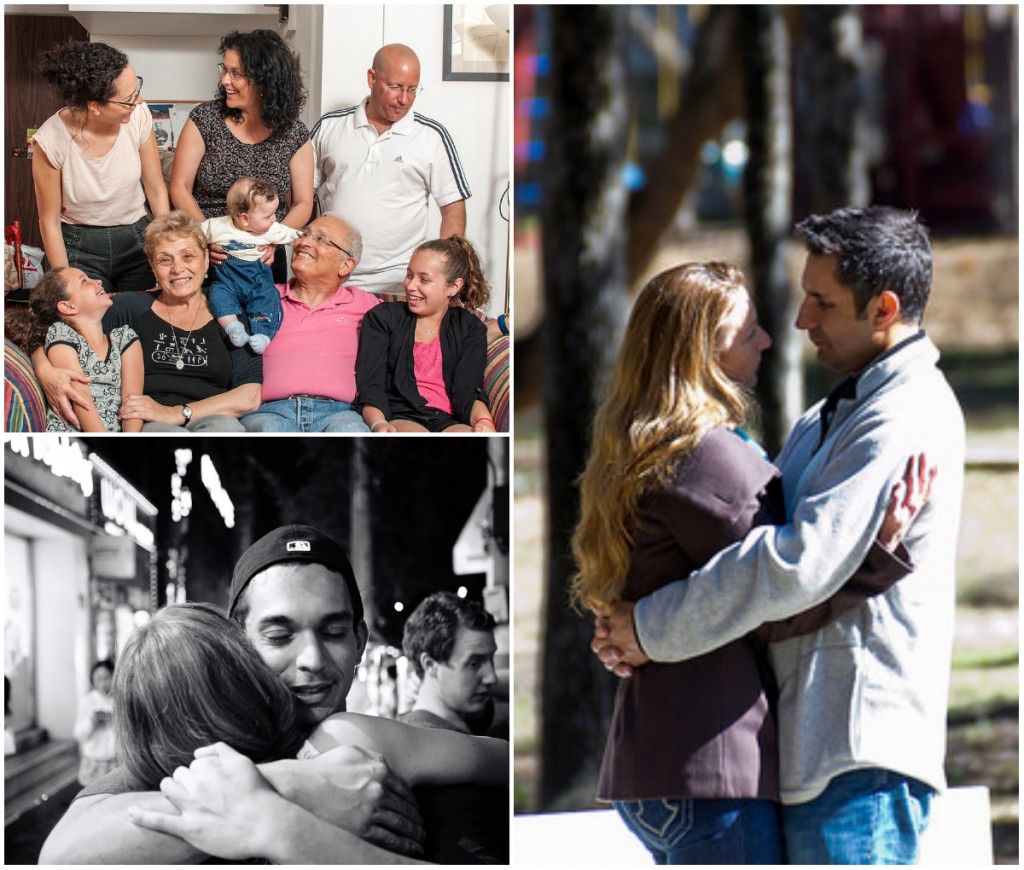 People are well aware of the importance of having other people in their lives. When they are asked what makes them happy, people of all ages indicate that having friendships and good relationships with others is what they care about the most (Baumeister & Leary, 1995). And, as we saw in Chapter 3, our self-esteem is strongly influenced by how much we feel that we are accepted by others (Leary, 2005; Leary & Cox, 2008). People who do not feel that they are able to develop the types and quality of social relationships that they would prefer to have are lonely—a highly unpleasant and potentially unhealthy state (Cacioppo & Patrick, 2008).

In summary, our close relationships make us happy and healthy, and the lack of them leaves us lonely and hurting. We experience higher self-efficacy, self-esteem, and positive mood when we believe that our friends and partners are responding to us supportively and with a concern for our needs and our own welfare. Our relationships with others help us buffer the negative effects of stress, avoid unhealthy behaviors, and cope with serious physical illness. And our close relationships allow us to express our fundamental desires to reach out and respond to other people.

Leary, M. R. (2005). Sociometer theory and the pursuit of relational value: Getting to the root of self-esteem. European Review of Social Psychology, 16, 75–111.