Information in reports needs to be formatted in a hierarchical structure. The first heading is the title of the report.

After this first heading the structure is a coordinated into four sections, so 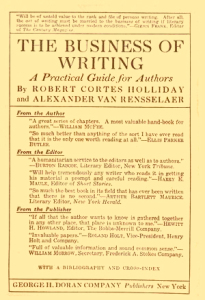 When using bullets to mark several items, be sure to chunk items into groups. Lists of items that are continuously bulleted become solid text and the effect of marking information is lost.

Example – How to Use White Space in Technical Writing

Technical Writing by Lumen Learning is licensed under a Creative Commons Attribution-NonCommercial-NoDerivatives 4.0 International License, except where otherwise noted.