Given the demands for good communication skills in the civic realm and in the workplace, a course in public speaking is perhaps more important than ever. There is no quick path to a great speech. Good speaking is developed through practice and hard work.

HOW TO BE A STUDENT OF PUBLIC SPEAKING

The most successful model for teaching public speaking (and the one this class follows) relies on a mix of instruction, imitation, and practice. 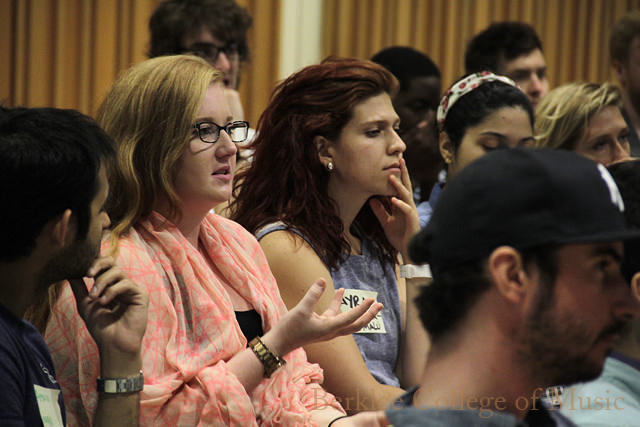 A class on public speaking is essentially a rhetoric class. The word rhetoric is often used to indicate that the speaker is lying (“his record doesn’t match his rhetoric”) or that the speaker is filling air with meaningless talk (“let’s move past all the rhetoric and get down to business”). It is true that term has gotten a lot of bad press over the past 2,000 years or so, but the study of rhetoric is the study of what is persuasive. We are certainly not the first group to study what goes into a dynamic and persuasive speech. The ancient Greeks and Romans spent a lot of time thinking and writing about good speaking. Throughout history, thinkers and charlatans alike have devoted a considerable amount of effort to figuring out what sounds good, looks good, and works to motivate various audiences.

Since the study of rhetoric has been around for so many years, there are a number of different definitions for the word. Aristotle defined rhetoric as “the faculty of discovering in any particular case the available means of persuasion.” Plato held that rhetoric is “the art of winning the soul by discourse.” The Roman thinker Quintilian suggested simply that rhetoric is the art of speaking well. John Locke however held a dimmer view of the art and wrote that rhetoric is a “powerful instrument of error and deceit.” The contemporary writer Gerard Hauser suggests, “Rhetoric is communication that attempts to coordinate social action. For this reason, rhetorical communication is explicitly pragmatic. Its goal is to influence human choices on specific matters that require immediate attention.”

For the purposes of this class, we will define rhetoric as “the study and art of effective speaking.” This doesn’t begin to capture all the ways in which rhetoric could be (and has been) defined, but it does focus our study on the aspects of rhetoric most relevant to our present concern. 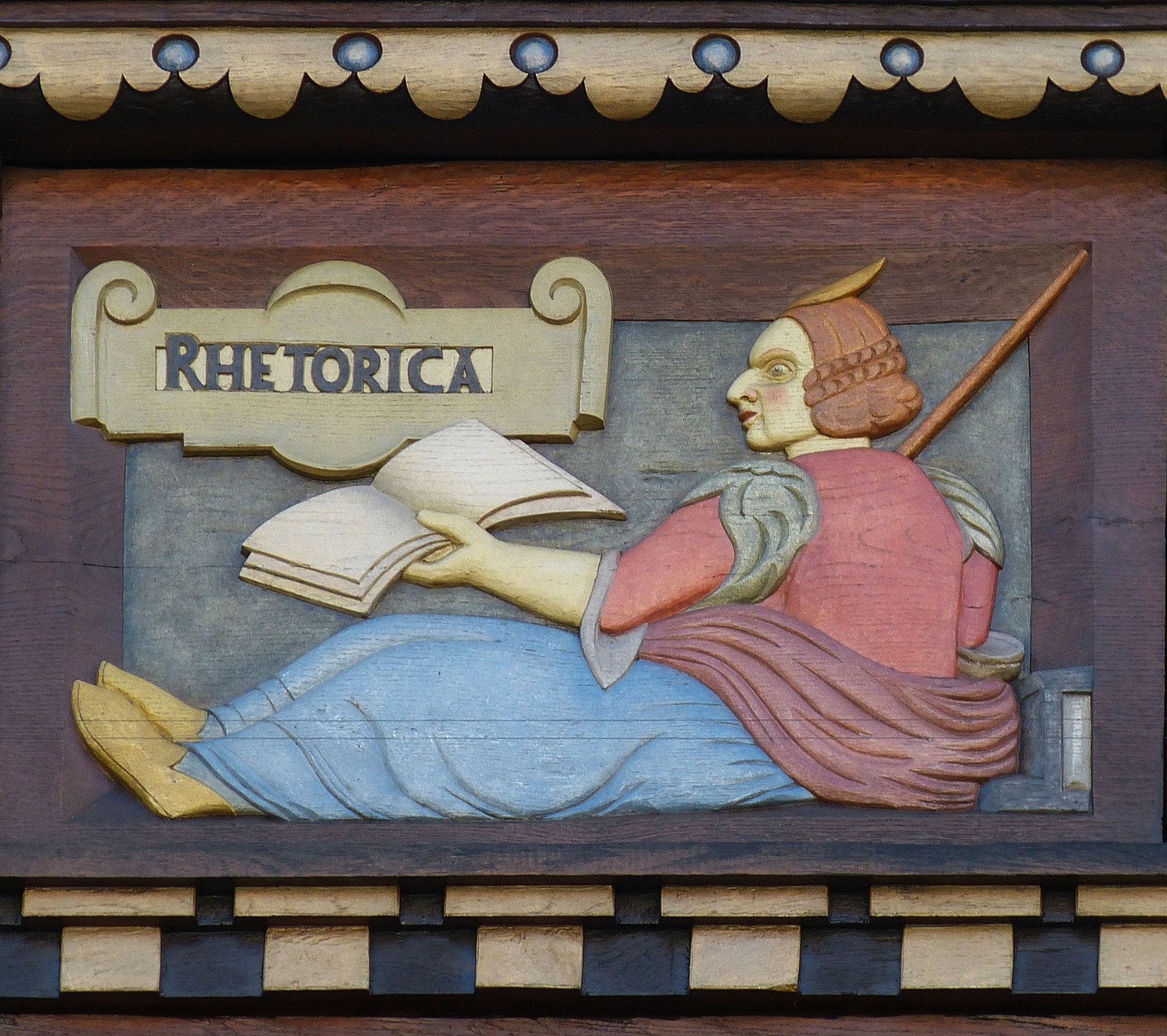