Mead differentiated between what he termed as “gesture” versus “significant symbol,” while Buck and VanLear took Mead’s idea and argued that “gestures are not symbolic in that their relationship to their referents is not arbitrary,” a fundamental distinction between verbal and nonverbal communication (524). Think of all the ways you unconsciously move your body throughout the day. For example, you probably do not sit in your classes and think constantly about your nonverbal behaviors. Instead, much of the way you present yourself nonverbally in your classes is done unconsciously. Even so, others can derive meaning from your nonverbal behaviors whether they are intentional or not. For example, professors watch their students’ nonverbal communication in class (such as slouching, leaning back in the chair, or looking at their watch) and make assumptions about them (they are bored, tired, or worrying about a test in another class). These assumptions are often based on acts that are typically done unintentionally. 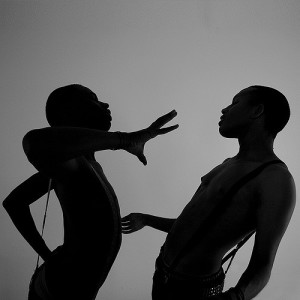