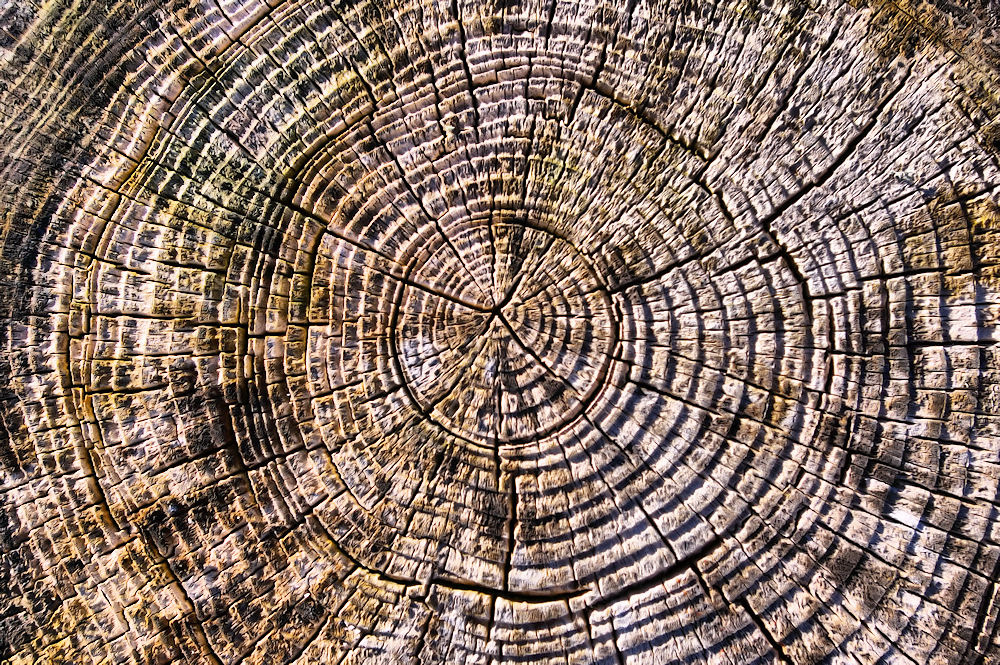 In order to measure elasticity, we need to calculate percentage change, also known as a growth rate. The formula for computing a growth rate is straightforward:

There are two general methods for calculating elasticities: the point elasticity approach and the midpoint (or arc) elasticity approach. Elasticity looks at the percentage change in quantity demanded divided by the percentage change in price, but which quantity and which price should be the denominator in the percentage calculation? The point approach uses the initial price and initial quantity to measure percent change. This makes the math easier, but the more accurate approach is the midpoint approach, which uses the average price and average quantity over the price and quantity change. (These are the price and quantity halfway between the initial point and the final point.   Let’s compare the two approaches.

Note that if we used the point approach, the calculation would be: