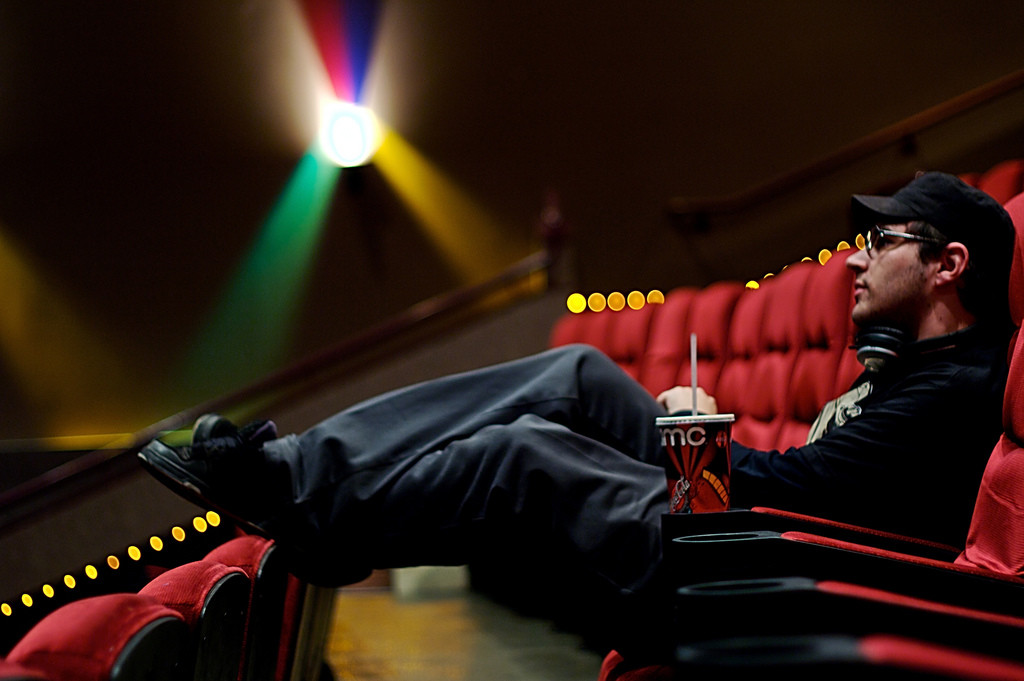 If you consider your own personal choices, you will probably find that they are quite complex. You are balancing what you want right now with options you want to have in the future. You probably value the people around you—friends, family, neighbors—and you may consider the impact that your choices have on them.

Setting aside the messy realm of personal choices for the time being, let’s take a look at how decisions are made by consumers and by businesses in a world of economic rationality.

When a consumer is thinking about buying a product, what does he or she want? The theory of rational behavior would say that the consumer wants to maximize benefit and minimize cost.

Let’s look at a simple example. When a new movie is released, will you see it in the theater, or will you wait for it to be released on Netflix or on TV? If we consider only the monetary costs of your choice, a movie ticket might cost $10 and you will only be able to see that movie one time. If you wait, you can probably watch it as part of your monthly Netflix or cable subscription without spending any more than you would spend without watching the movie. Why would you pay $10 to watch the movie in the theater? You might want to see it right away, when it is only showing in the theater. You might want the theater experience, with the big screen and high-quality image and sound. You will make a decision that is economically rational, based on the following consideration: “Is the benefit and enjoyment that I get from seeing the movie in a theater worth the $10 cost?”

As a consumer, you are making an economically rational decision about the costs and benefits.

Since we will build upon this later in the course, it’s important to understand that this assumption creates a link between the cost of a product and the degree to which a consumer will want to buy it. As the cost of the product increases, it becomes less likely that the consumer will decide that the benefits of the purchase outweigh the costs.

Businesses also have predictable behavior, but rather than seeking to maximize happiness or pleasure, they seek to maximize profits. When economists assume that businesses have a goal of maximizing profits, they can make predictions about how companies will react to changing business conditions.

For example, if wages in the United States increase, how will U.S. companies react? The rational reaction may be to move those jobs that can be performed elsewhere to countries with lower wages. This prediction is based on an oversimplification, and it might not hold true in every case—individual businesses would obviously need to understand the full cost of moving certain work out of the country before doing so. But the decision would be made according to the impact on profit and would still be rational. If a company stands to earn more profit by moving some jobs overseas, then that’s the result that economists would predict.