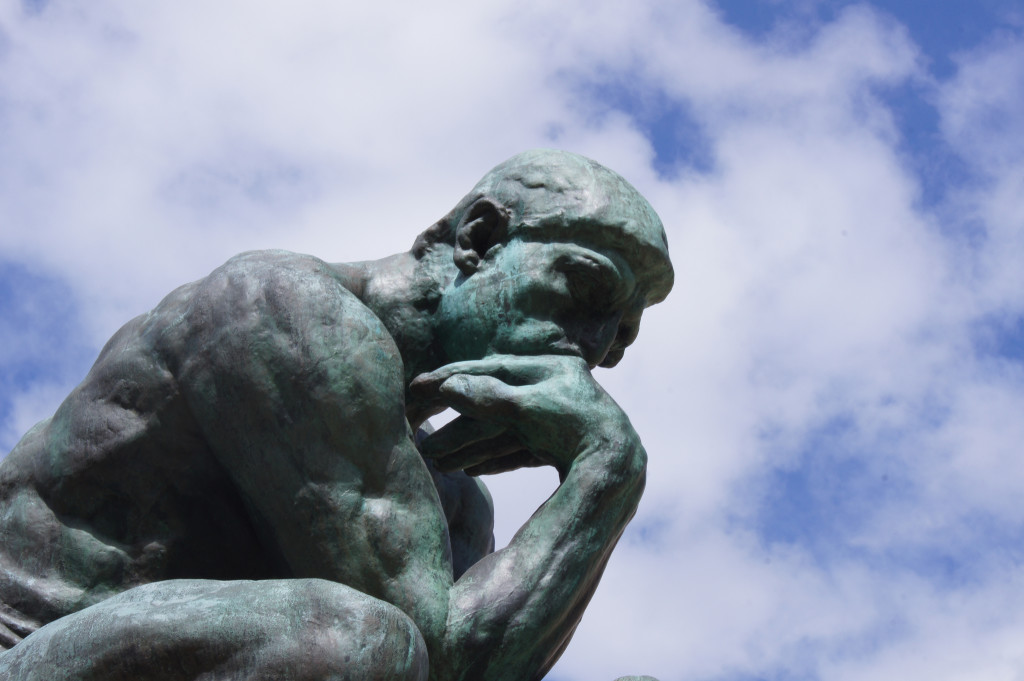 If you say that someone is behaving “rationally,” you probably mean that he or she is acting in a thoughtful, clear-headed way (as opposed to irrationally, which suggests that someone is acting emotionally or illogically). In the context of economics, the term rationality has a very specific meaning. It refers to an assumption that economists make about how people behave—remember that this is the starting point of all economics—in the face of scarcity. There simply aren’t enough resources to satisfy all needs and wants. Charlie has only $10, he’s hungry, and he needs to get to work. What will he do? An economist predicts that Charlie will behave in a predictable, rational manner, balancing costs against benefits to arrive at an action that maximizes his personal happiness or utility: As a result, he will choose a certain number of burgers and a certain number of bus tickets.

Economists assume that people will make choices in their own self-interest. They will choose those things that provide the greatest personal benefit, and they’ll avoid or forego those that aren’t as personally valuable and compelling. That’s what we mean by the assumption of rationality.

Do economists really believe that we only think of ourselves and don’t ever try to benefit others? Not at all. The assumption that individuals are purely self-interested doesn’t imply that individuals are greedy and selfish. People clearly derive satisfaction from helping others, so “self-interest” can also include pursuing things that benefit other people. The assumption of rationality—also called the theory of rational behavior—is primarily a simplification that economists make in order to create a useful model of human decision-making.