In the modern world today, there is a range of economic systems, from market economies to planned (or command) economies.

A market is any situation that brings together buyers and sellers of goods or services. Buyers and sellers can be either individuals or businesses. In a market economy, economic decision-making happens through markets. Market economies are based on private enterprise: the means of production (resources and businesses) are owned and operated by private individuals or groups of private individuals. Businesses supply goods and services based on demand. Which goods and services are supplied depends on what is demanded by consumers or other businesses. A person’s income is based on his or her ability to convert resources (especially labor) into something that society values. The more society values the person’s output, the higher the income they will earn (think Lady Gaga or LeBron James).

Examples of free-market economies include Hong Kong, Singapore, Australia, and the United States.

In a market economy, decisions about what products are available and at what prices are determined through the interaction of supply and demand. A competitive market is one in which there is a large number of buyers and sellers, so that no one can control the market price. A free market is one in which the government does not intervene in any way. A free and competitive market economy is the ideal type of market economy, because what is supplied is exactly what consumers demand. 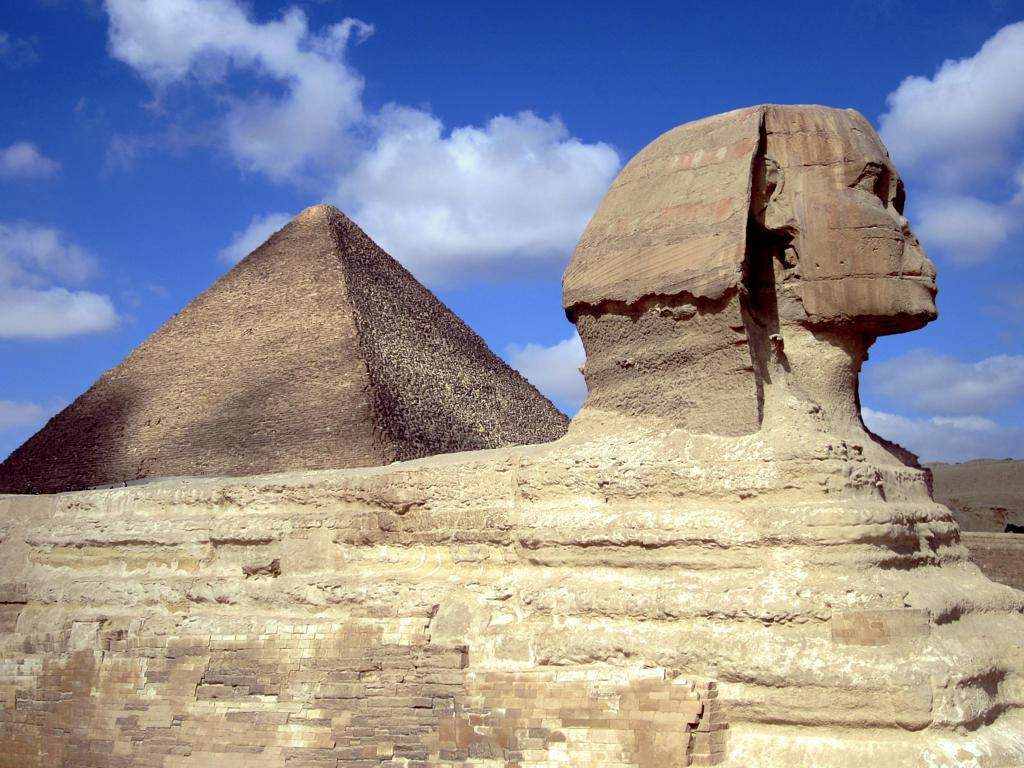 Command economies operate very differently. In a command economy, economic effort is devoted to goals passed down from a ruler or ruling class. Ancient Egypt was a good example: A large part of economic life was devoted to building pyramids (like the one at the left), for the pharaohs. Medieval manor life is another example: The lord provided the land for growing crops and protection in the event of war. In return, vassals provided labor and soldiers to do the lord’s bidding. In the last century, communism emphasized command economies.

The primary distinction between a free and command economy is the degree to which the government determines what can be produced and what prices will be charged. In a free market, these determinations are made by the collective decisions of the market itself (which is comprised of producers and consumers). Producers and consumers make rational decisions about what will satisfy their self-interest and maximize profits, and the market responds accordingly. In a planned economy, the government makes most decisions about what will be produced and what the prices will be, and the market must follow that plan.

Most economies in the real world are mixed; they combine elements of command and market systems. The U.S. economy is positioned toward the market-oriented end of the spectrum. Many countries in Europe and Latin America, while primarily market-oriented, have a greater degree of government involvement in economic decisions than in the U.S. economy. China and Russia, while they are closer now to having a market-oriented system than several decades ago, remain closer to the command-economy end of the spectrum.

The following Crash Course video provides additional information about the broad economic choices that countries make when they decide between planned and market economies. The narrators talk fast, so you’ll need to listen closely and possibly watch the video a second time!

In a planned economy, government controls the factors of production:

In a free-market (capitalist) economy, individuals own the factors of production:

Even in free markets, governments will

In reality, economies are neither completely free-market nor completely planned. Neither exists in “pure” form, since all societies and governments regulate their economies to varying degrees. Throughout this course we will consider a number of ways in which the U.S. government influences and controls the economy.