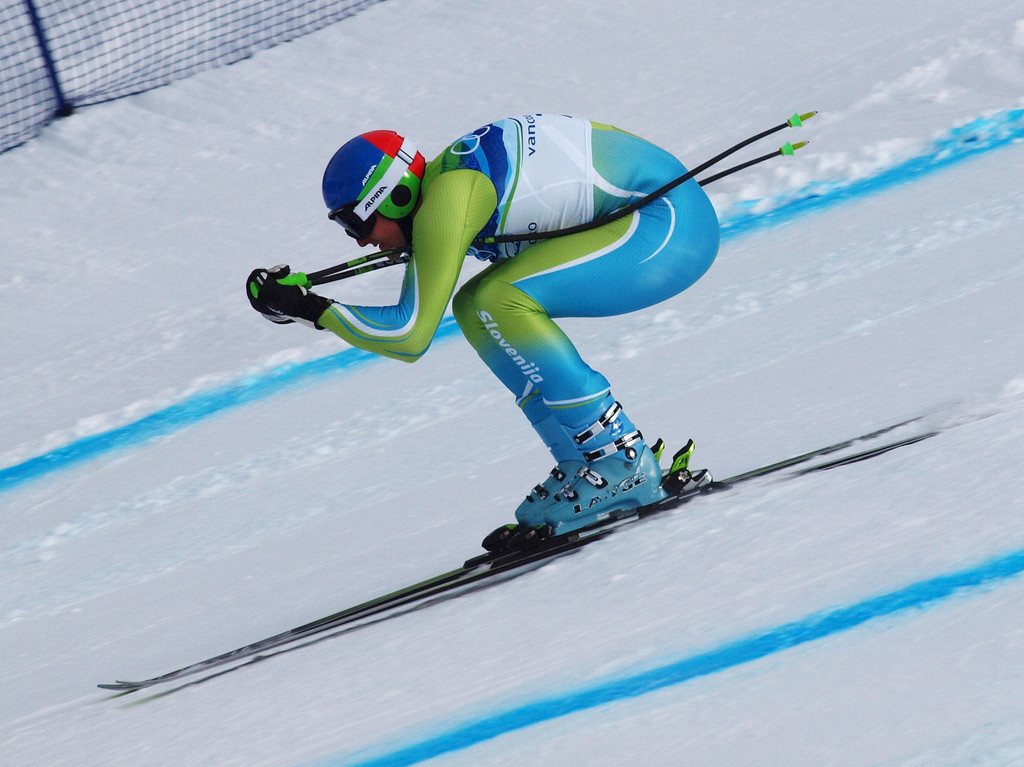 What the Slope Means

The concept of slope is very useful in economics, because it measures the relationship between two variables. A positive slope means that two variables are positively related—that is, when x increases, so does y, and when x decreases, y decreases also. Graphically, a positive slope means that as a line on the line graph moves from left to right, the line rises.  We will learn in other sections that “price” and “quantity supplied” have a positive relationship; that is, firms will supply more when the price is higher.

A negative slope means that two variables are negatively related; that is, when x increases, y decreases, and when x decreases, y increases. Graphically, a negative slope means that as the line on the line graph moves from left to right, the line falls.  We will learn that “price” and “quantity demanded” have a negative relationship; that is, consumers will purchase less when the price is higher.

A slope of zero means that there is a constant relationship between x and y. Graphically, the line is flat; the rise over run is zero.

Thus, the slope of a straight line between these two points would be the following: from the altitude of 4,000 meters up to 6,000 meters, the density of the air decreases by approximately 0.1 kilograms/cubic meter for each of the next 1,000 meters.