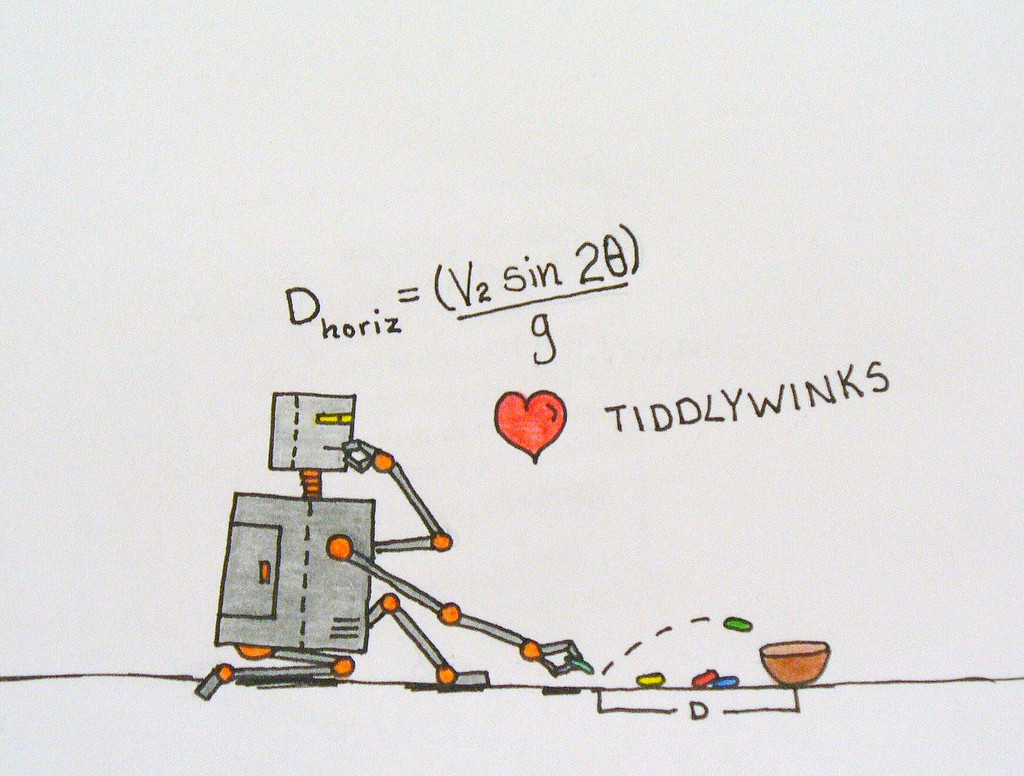 Often, economic models are expressed in terms of mathematical functions. What’s a function? Basically, a function describes a relationship involving one or more variables. Sometimes the relationship is a definition. For example (using words), Joan of Arc is a professor. This could be expressed as Joan of Arc = professor. Or, food = cherries, cheese, and chocolate means that cherries, cheese, and chocolate are food.

In economics, functions frequently describe cause and effect. The variable on the left-hand side is what is being explained (“the effect”). On the right-hand side is what’s doing the explaining (“the causes”). Functions are also useful for making predictions. For example, think about your grade in this course. We might be able to predict how well you will do in this course by considering how well you’ve done in other courses, by how much you attend class or participate in the online activities, and by how many hours you study.

Not all of those things will have equal impact on your grade. Let’s assume that your study time is most important and will have twice as much impact as the other factors. We are trying to describe 100 percent of the impact, so study time will explain 50 percent, attendance and participation will explain 25 percent, and your prior class grades will describe 25 percent. Together, this adds up to 100 percent.

Now, let’s turn that into a function. Your grade in the course can be represented as the following:

This equation states that your grade depends on three things: the number of hours you spend studying, your class attendance, and your prior course grades represented as your grade-point average (GPA). It also says that study time is twice as important (0.50) as either class_attendance (0.25) or prior_GPA score (0.25). If this relationship is true, how could you raise your grade in this course? By not skipping class and studying more. Note that you cannot do anything about your prior GPA, since that is calculated from courses you’ve already taken and grades you’ve already received.

Economic models tend to express relationships using economic variables, such as Budget = money_spent_on_econ_books + money_spent_on_music (assuming that the only things you buy are economics books and music). Often, there is some assumption that has to be explained in order to identify where the model has been simplified.

As you can see, in economic models the math isn’t difficult. It’s used to help describe and explain the relationships between variables.