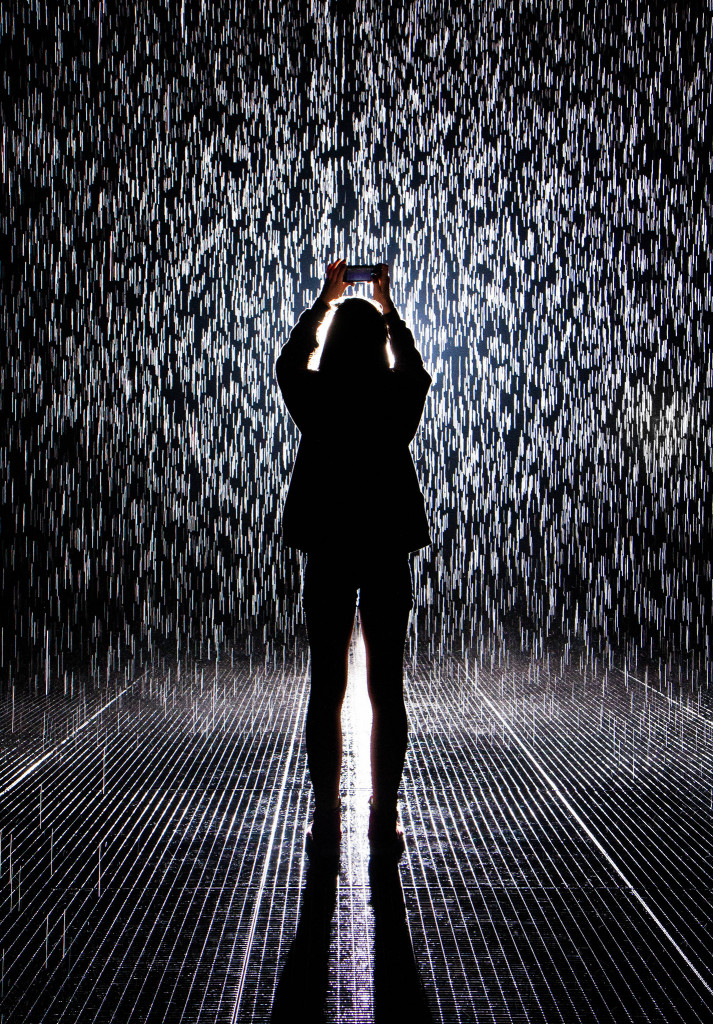 Two kinds of assertions in economics can be subjected to testing. One is the hypothesis. Another testable assertion is a statement of fact, such as “It’s raining,” or “Microsoft is the largest producer of computer operating systems in the world.” Like hypotheses, such assertions can be shown to be correct or incorrect. A statement of fact or a hypothesis is a positive statement.

These statements are based on the values of the person who makes them and can’t be proven false.

Because people have different values, normative statements often provoke disagreement. An economist whose values lead him or her to conclude that we should provide more help for the poor will disagree with one whose values lead to a conclusion that we should not. Because no test exists for these values, these two economists will continue to disagree, unless one persuades the other to adopt a different set of values. Many of the disagreements among economists are based on such differences in values and therefore are unlikely to be resolved.

Self Check: Positive and Normative Statements