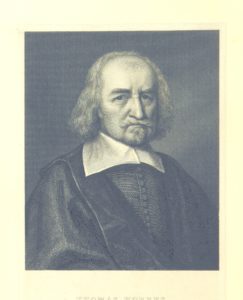 Nations throughout the world experienced profound military and political transformations over the course of the 17th century. Gunpowder technology gradually made its way from Asia through the Middle East to Europe between the 1300s and the 1600s. By the beginning of the 17th century, Europeans were beginning to perfect cannon technology and experiment with handheld firearms. These new military technologies altered warfare across Europe and the Middle East, and they contributed to the development of powerful, centralized states. Nations such as France, Russia, and Japan also witnessed the emergence of absolutist forms of government.Powerful kings and emperors declared themselves to be agents of God and used the military and political power at their disposal to demand total obedience from the lesser nobility and the peasantry of their kingdoms.

In this unit, we will examine the development of absolutism in Europe and Asia and compare it with other forms of government. We will also look at the growing conflicts between European states over colonial possessions and resources throughout the world and explore how these conflicts altered the balance of European power in the 1600s and 1700s.