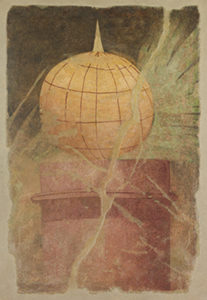 The fall of the Soviet Union in 1991 ended the bipolar military, political, and economic alignments that had structured life across the globe during the Cold War. The United States emerged as the sole remaining economic and military superpower, but the growing political and economic power of the European Union and industrial nations across East Asia gradually challenged this status by the beginning of the 21st century. In the post-Cold War world, developing nations across Africa, Asia, and the Americas struggled under a crushing burden of international debt, lack of economic development, internecine warfare, and the social impact of infectious diseases like AIDS and malaria. Now, at the end of the first decade of the 21st century, the global community faces profound challenges brought about by climate change, religious violence, and economic uncertainty.

In this unit, we will examine the political, economic, and social realignments that followed the end of the Cold War and look at the consequences of globalization in the developed and developing world. We will evaluate current economic, political, and social trends from the broader perspective of the past 400 years and address how the world community can meet the challenges ahead.